Sia Finoh, was born in Sierra Leone, West Africa, to Ahmed Yomba Finoh and Alice Isatu M'brewa. Sadly, her mother passed away when she was a little girl. Therefore, Ms. Finoh was in the care of her uncle, Dr. Temba Yarjah and his wife, Sia Mary Sam Sumana.

Meanwhile, due to the ten years of horrific civil war crisis in Sierra Leone, her father sought refuge in the United States of America, a land of opportunities and possibilities for all. 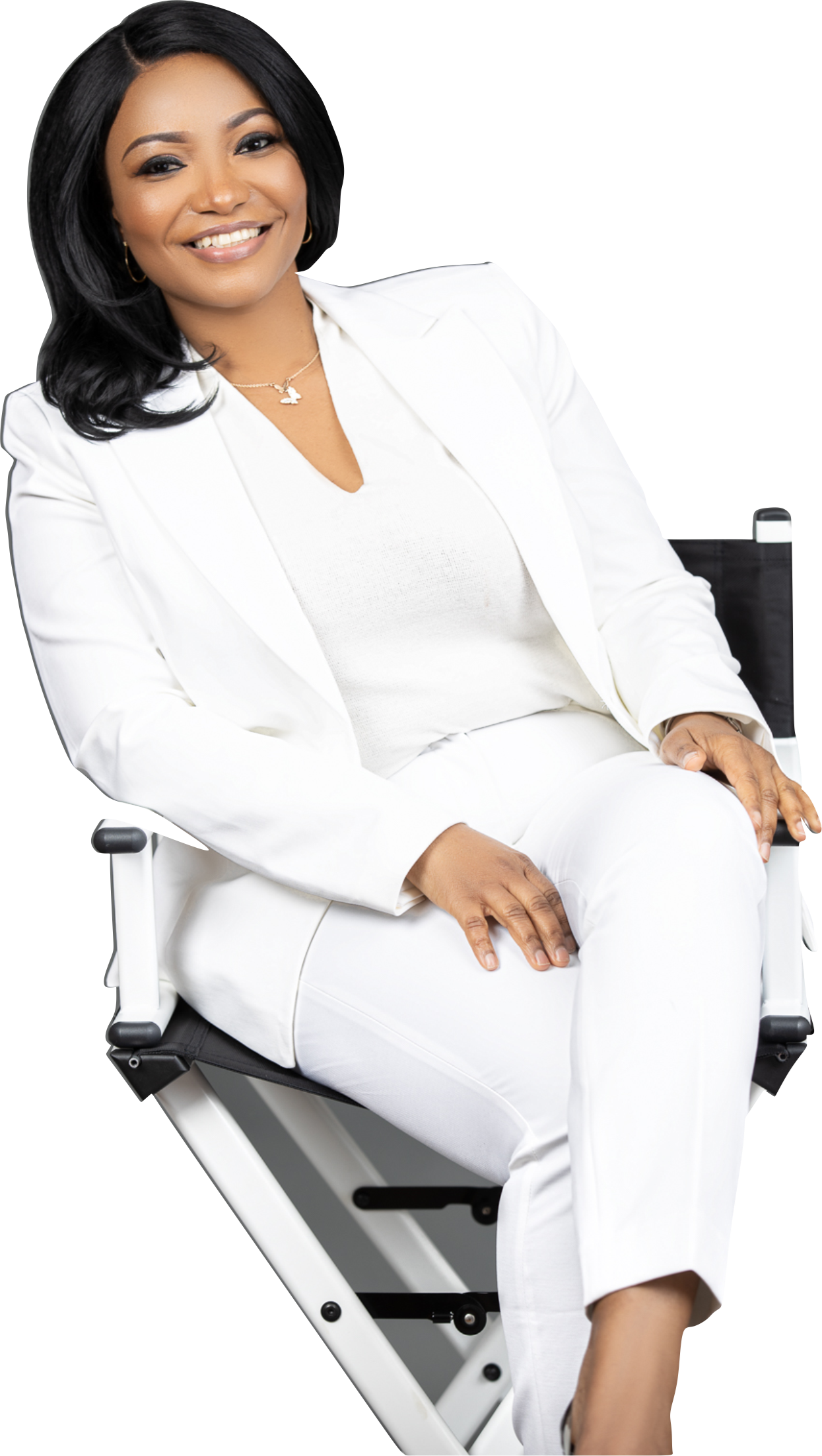 However, without faith, vision, dedication, and conviction, Sia and her father would not have come this far in life, nor will have been in the position to accomplish the successes they both possess. Consequently, Ms. Finoh’s father was granted asylum in the United States of America.

Therefore, since aged 13, Sia has been a permanent resident of Prince George County, Maryland. Throughout her childhood, Sia’s father has invariably been an instrumental figure in her determination to improve the lives of people around her.

Sia’s father supported many young people. Also, her father did not only help and educate his family members but also endeavoured to support and educate the children of his neighbors and friends. He would support anybody, both young people and adults, who wanted to attend school and further their education financially and whichever means possible.

Learning from her father's footsteps in terms of offering help to people and being an influential figure in society Sia became determined. She began to gain a sense of aspiration, ambition and compassion to offer and provide emotional, social, economic and entrepreneurial support to people of all kinds, determined to become a community person and make a difference in society as a whole.

As a product of the Prince George's County Public School System Sia attended North Western High Schooland later transferred to High Point High School, where she graduated with merit and subsequently furthered her studies at university.

In 2003, Sia started her college journey at Prince George's Community College. A couple of years later, she transferred to the University of Maryland, College Park. While studying at this University, Sia quickly realized that she was not a traditional student, rather a young mother of two children to look after and groom. Therefore, during 2008, Sia decided to transfer to the University of Maryland (University College). Finally, she earned her Bachelor's degree in Political Science in 2010.

HER LOVE for AMERICAN POLITICS

Sia’s love affair with American politics did not start in the early 90s when she wrote a letter to the then Presidential candidate, Bill Clinton, expressing her support for his candidacy. After Bill Clinton won his first presidential election he replied to her, thanking Sia for her support toward the nation. To her astonishment, in her wildest imagination, she never thought a sitting President would send a written reply to regular citizens, let alone and a child of her age. 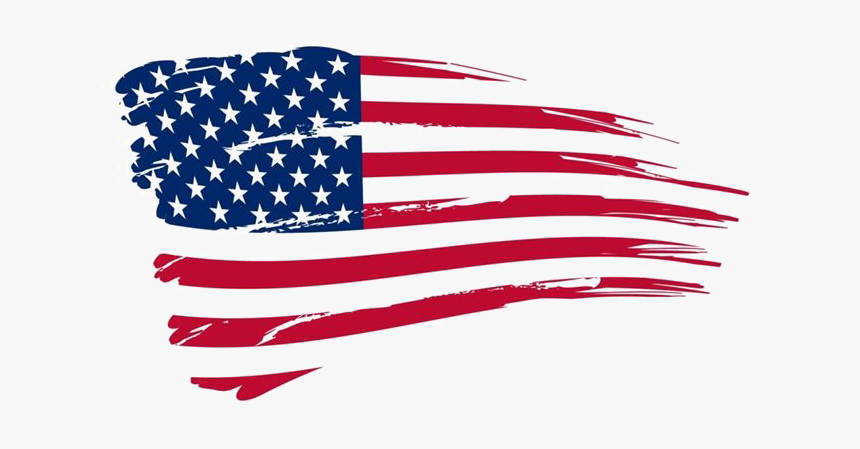 In Sierra Leone, a country where she was born, she had never witnessed this kind of occurrence, wherein a sitting president would write or reply to citizens, let alone to a child of her age. Therefore, this exposure became a revelation and pivotal point in her life and thus revealed and confirmed her passion for community development and empowerment, activism for women rights, children rights, equality, social justice, social reform, and economic empowerment. 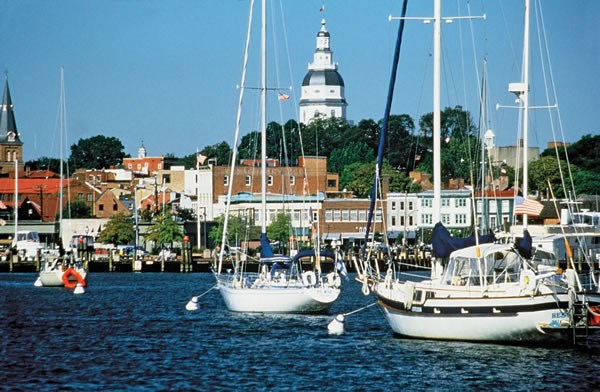 Also, she corresponded to the constituents in her district and was responsible for planning the Student Legislative Week, which often happens every legislative session.

As mental health issues continues to rise among men and women in the U.S. and around the globe Sia is determined to work with stakeholders to help reduce the intensity of this crisis by address some of the social, economic, and community issues affecting our community. She believes that to think and work effectively and productively, we must be in a healthy state of mind and feel stress-free. 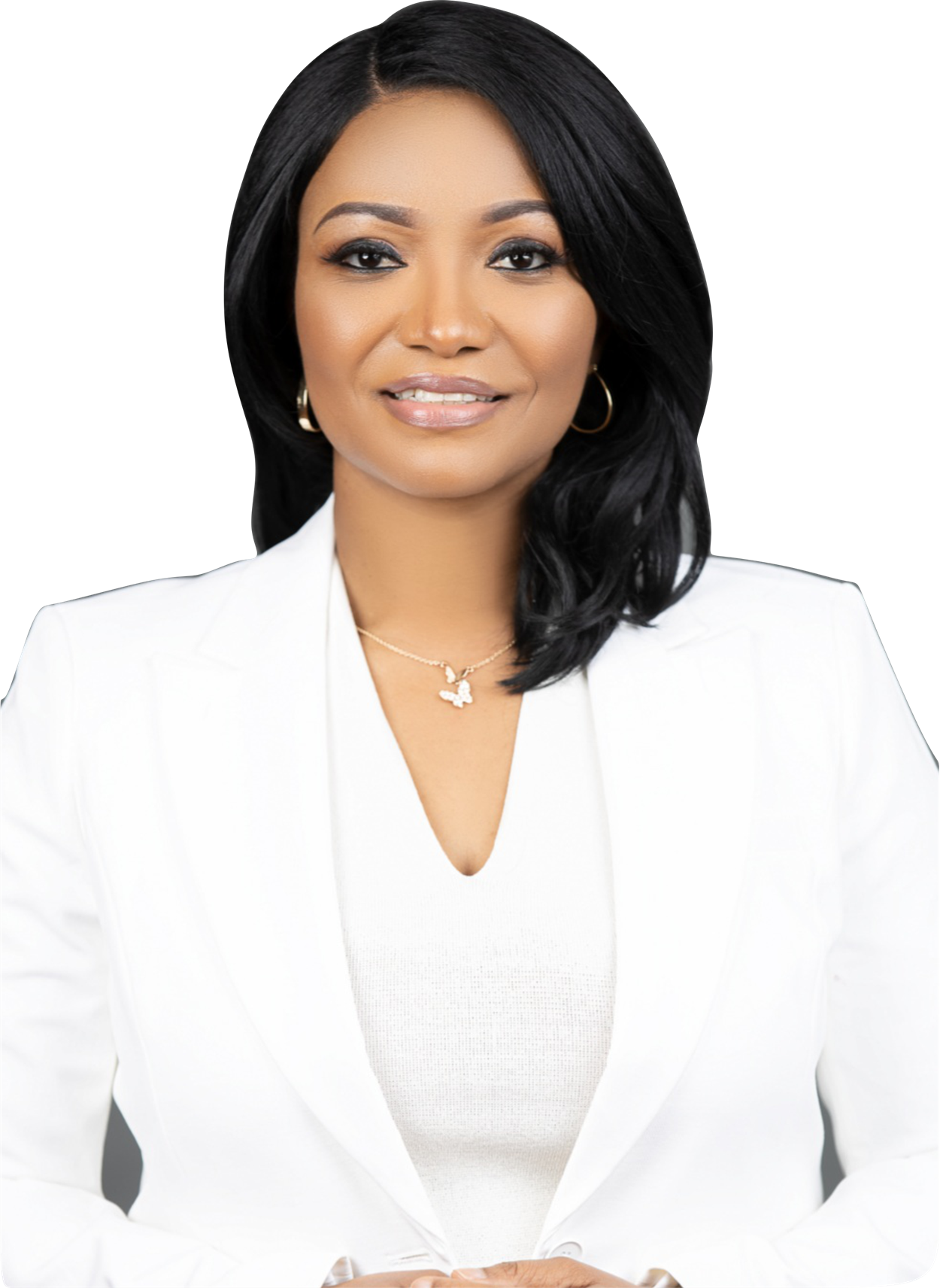 In 2013, Sia decided to further her professional education by attending American University in Washington, School of International Service.

Sia is also a proud member of the National Association for the Advancement of Colored People (NAACP), Prince George’s Chapter, Women Global Empowerment, Education of Hope, Girls Hope and No Child Left Behind.

In addition, Sia sees human and women rights awareness as serious concerns in society. As a result, she founded the Education for Africans, a 501(3)(c) non-profit organization, which gives her an extensive outlook on human rights and women rights, which impacts communities worldwide.

Part of her platform is tackling mental health issues. As these issues continues to rise among men and women in the U.S. and around the globe Sia is determined to work with stakeholders in the county to help reduce the intensity of this crisis by address some of the socio-economic factors, affecting our community. She believes that to think and work effectively and productively, we must be in a healthy state of mind and feel stress-free.

HER HOPES and PRAYERS TOWARDS HER MISSION & VISION

As a devoted mother of three, Sia hopes that people will not see her as an individual but as a stakeholder and global visionary who has the potential to make a difference not only in her community, not only in her District but Prince George's County as a whole through dedication and conviction.

Sia Finoh will serve her constituent with the highest dignity, honesty, and integrity.